Music executive, David Adeleke, popularly known as Davido, has finally acknowledged a die-hard fan who tattooed ’30BG’ on his forehead.

The young man made the news a few weeks back after he showed off the 30BG emblem boldly inked on his forehead. Read here. 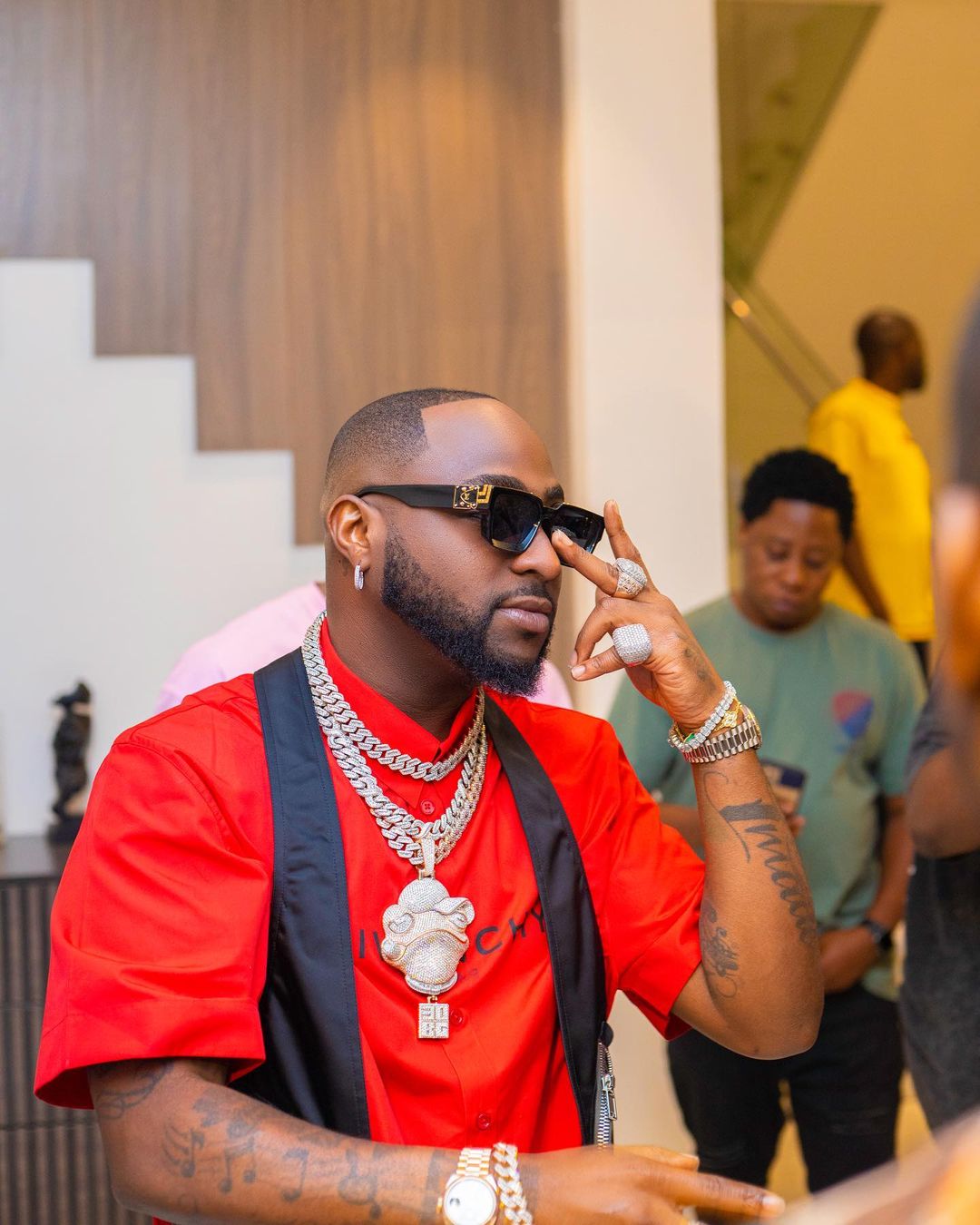 In a quite interesting development, it appears the fan’s desire to gain the singer’s attention has been granted as he was recently acknowledged by Davido.

The 30BG boss shared a video of the fan showing the tattoo on his Instagram stories on Thursday, October 20. 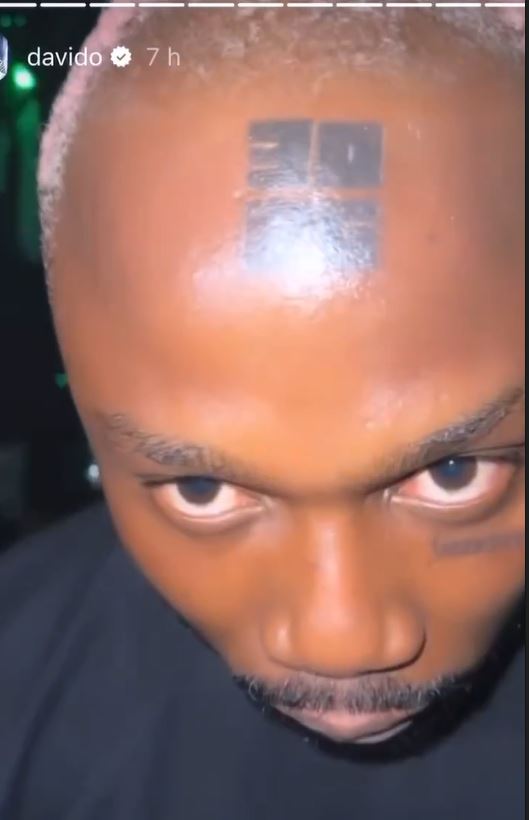 A while ago, a female fan went wild with excitement after she received a whopping sum of N2 million and a pair of sneakers from superstar singer Davido on stage.

During his performance at an event in July the DMW boss invited the lucky fan on stage to perform his hit track “Stand Strong” with him.