Popular Nigerian singer, David Adeleke, professionally known as Davido, has made an interesting revelation about his fiancée, Chioma’s appearance in the video of his hit track “Assurance”.

Davido, while speaking about his relationship with Chioma in an interview with media personality Ebuka, said he lied to Chioma in order to get her to be his vixen in the music video. 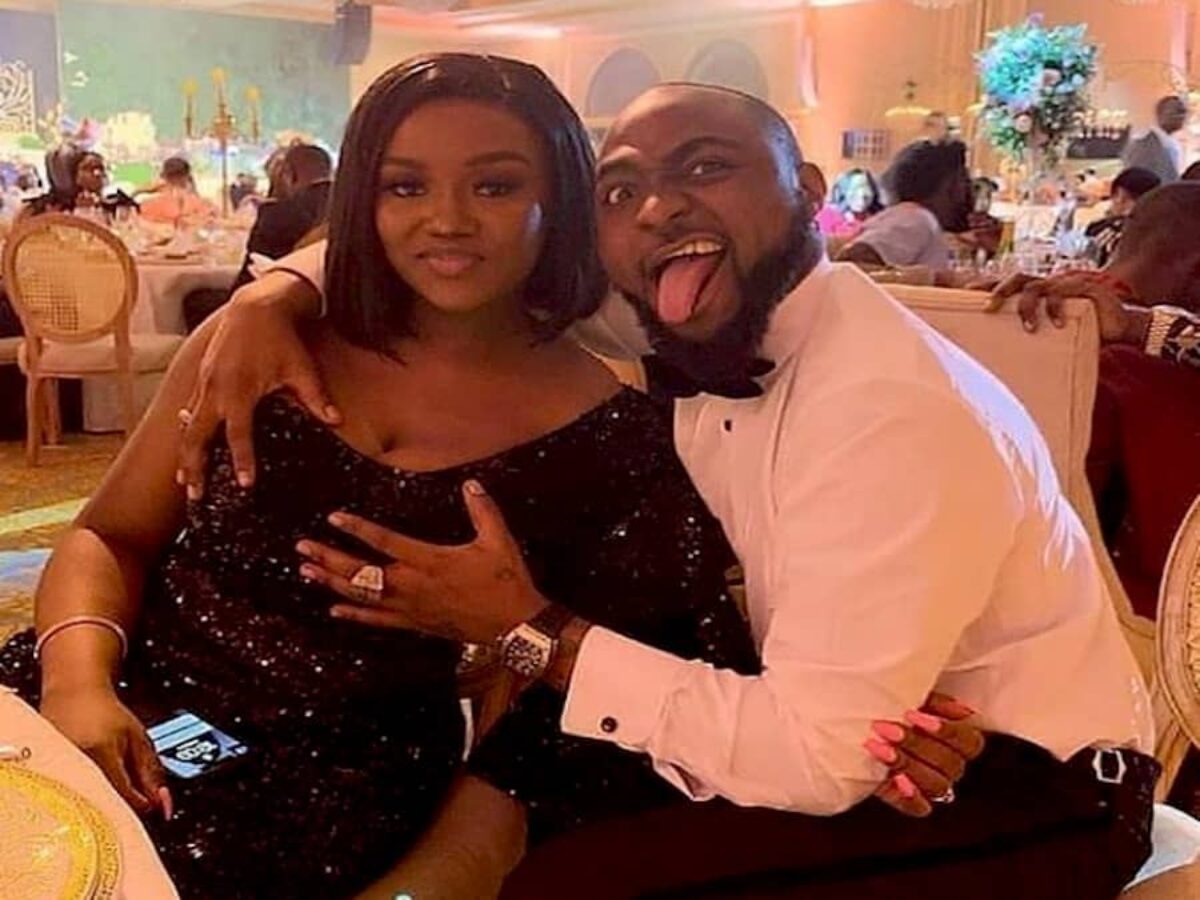 Davido, who revealed that he met Chioma while they were studying at Babcock University, said that Chioma initially declined to appear ‘Assurance’ video, but he begged her and lied that it was very important and he needed it, so she agreed.

He noted that his fiancée frequently receives hate messages for being in a relationship with him, and she handles the situation well, despite never wanting to be in the spotlight. Speaking on how he knew Chioma was the one for him, he described Chioma as someone he can leave his other children with other women with and he’s certain nothing would happen to them, even though she’s not their mother.

According to him, he’s known Chioma for seven years, and it was his friend, Lati, who connected them.

Davido released his hit track, Assurance, in 2018 where he praised his fiancée, Chioma, and “assured” her of his forever love.

Watch excerpts from Davido’s interview with Ebuka below,